Antonio Meneghetti is the founder of Ontopsychology, a discipline that underlines the importance of the relation between individual and society

Antonio Meneghettii (1936-2013) was born in Italy into a family of humble origin. Therefore, he spent most of his childhood years during WWII. He studied in seminary and obtained his degree in Philosophy, specializing in Psychology, at the Università Cattolica in Milan; later Meneghetti would obtain three further doctorates: in Theology, at the Lateran University in Rome; in Philosophy and in Sociology, at the Pontifical University of Saint Thomas Aquinas in Rome (PUST). Here, he became a lecturer at the Faculty of Philosophy, teaching, among others, in courses on “Pastoral Psychology”, “Carl Roger’s client-centered Therapy”, “Ontopsychology of Man”. These courses would offer material for his first monographical work, titled “The Ontopsychology of Man”. 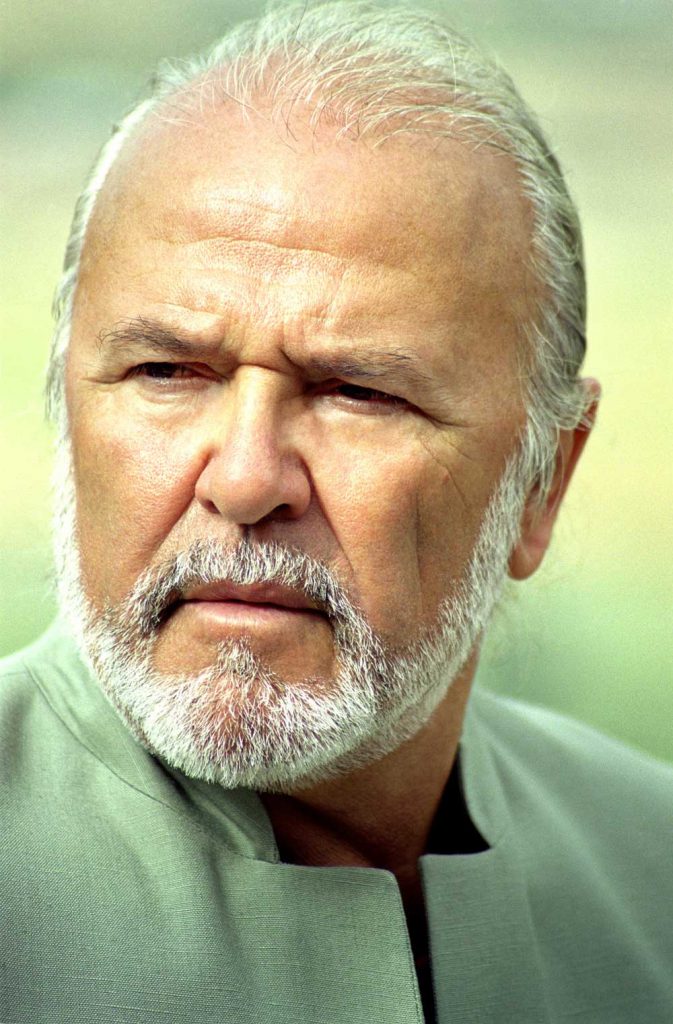 In 1971, Antonio Meneghetti left his teaching position in order to start practicing as a psychotherapist. Over the following ten years, this practice led him to create and test the validity of a therapeutic method based on the research and studies that were part of his previous academic activities. Starting in the 1990s, his thought took an increasingly sociological turn, stressing the importance of the relation between the individual and society, and favouring a psychology of self-actualization and creativity.
Repeatedly awarded with the Prize for Culture by the President of the Ministerial Council of the Italian Republic (1980, 1987, 1989).
In 1998, having discussed his thesis on “Existence as contradiction and encounter of Being in the human hypostasis”, Antonio Meneghetti receives the title of Grand Doctor Nauk in the Psychological Sciences from the Supreme Interacademic Court of the Russian Federation (protocol 0104).

All of Antonio Meneghetti‘s research, studies and experiences were aimed at recovering the keys to the person’s In-itself, and hence the keys to the person’s ethical self-realization and a functional relation with society. In fact, the true purpose of his research is to train leaders and instill skills that will generate active intuition of solutions for the community. Meneghetti emphatically stressed the relationship between man and society.

The psychology of self-fulfillment and creativity strongly links with leaders who achieve their mission by serving human and social needs. This laid the foundation for application of Ontopsychology to art, science, pedagogy, politics, business, among others. This will stimulate leaders to free their thinking from stereotypical cultural models. The culture of humanism is functional in this progression, as it helps us to perceive, know and understand the nexus between our being and the world in which we live.

The Scientific and Humanistic Research Foundation embodies these principles of Ontopsychological thought. Through it, Meneghetti aimed to disseminate and promote the integration of humanism in philosophical, scientific, artistic and business practices.