News:
Fondazione di Ricerca Scientifica e Umanistica Antonio Meneghetti - A Swiss no-profit Foundation in Special Consultative Status with Economic and Social Council of United Nations
It was in Bali, from 28 to 30 August 2014, that the Sixth United Nations Alliance of Civilizations Global Forum took place: after Madrid, Istanbul, Doha, Rio de Janeiro and finally Vienna, this time the venue chosen for the important Forum organized every other year was Indonesia: the biggest archipelago state in the world, composed by more than 17 000 islands, a country which officially recognizes up to 6 religions and consists of several hundreds of ethnical groups, each one with its own culture features, embedded mainly in contacts with the Indian, Arab, Chinese, Malaysian and European world. 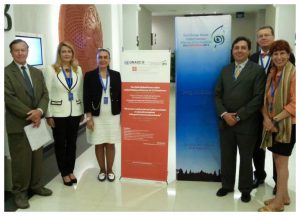 What could be a better place to gather distinguished guests – politicians at the highest level, representatives from the world of diplomacy, presidents of the most important civil society associations, academics, economists, experts in international finance, researchers from the most divers sectors of human activity from all over the world – around the two main topics of the Congress – that is, “Unity in Diversity: Celebrating Diversity for Common and Shared Values” and “Knowing One Another: Urgent Need to Foster Dialogue and Understanding between Eastern and Western Civilizations”? 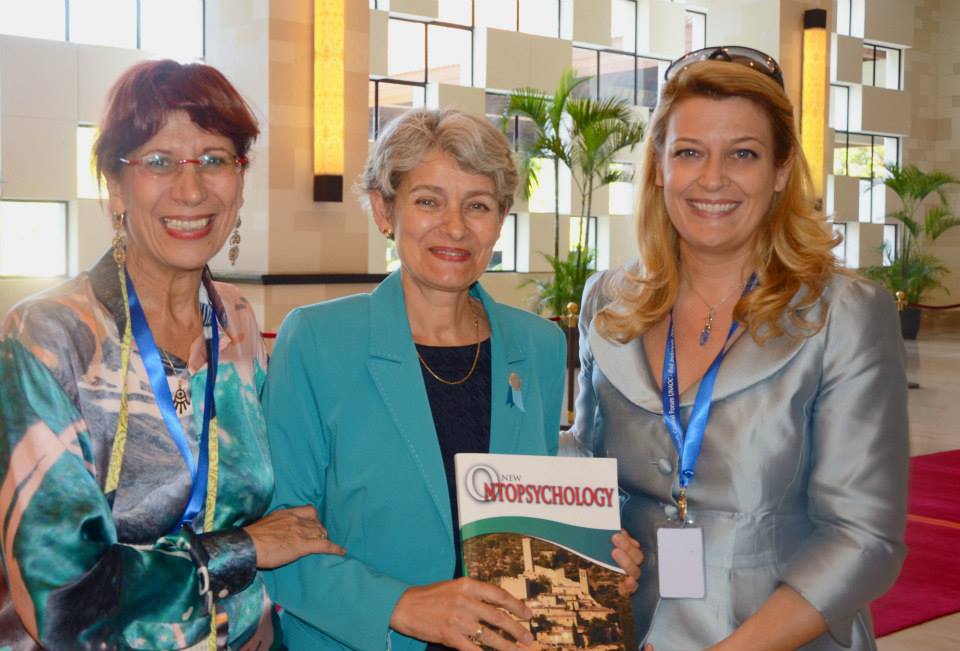 The highest UN authorities attended the Forum’s opening: from the Secretary General H.E. Ban Ki-moon to the President of the 68th Session of the UN General Assembly John W. Ashe and the United Nations Alliance of Civilizations (UNAOC) High Representative H.E. Nassir Abdulaziz Al-Nasser. Officially invited to the event – the Scientific and Humanistic Research Foundation Antonio Meneghetti. The distinguished representatives recalled several times the round table which took place in Lizori on 22 March 2013 together with the Professor Antonio Meneghetti: a meeting that left a mark in hearts and minds, but that, above all, paved the way and gave momentum to new initiatives for the development of the human being and the society. The Lizori project, with its contribution to 8 Millennium Goals achievement as well as to the future 15 SDGs, with its ultimate approach to the social responsibility concept, with its very original and successful experience precisely in the field of living together and cooperation between different cultures (one of the thematic pillars of the Congress), was presented by Mrs Pamela Bernabei. Her presentation raised an extraordinary, deep interest in the public: questions, points of interest, requests for contact details as well as materials on both the project and the Foundation’s activities were indeed many. During the Forum, there was also an occasion to talk about the Lizori project to the UNESCO President Mrs Irina Bukova. The Forum, with its rich content proposal and the surprising diversity of nations and races taking part at it, represented therefore a precious opportunity to look beyond the habitual geo-political horizon and to try to catch sight of one’s activity also in a more complex culture context, employing as a tuning fork – allowing even the most colourful orchestras to harmonize around the elementary shared key – those humanistic values of which Lizori is the most beautiful and the most successful expression in the world